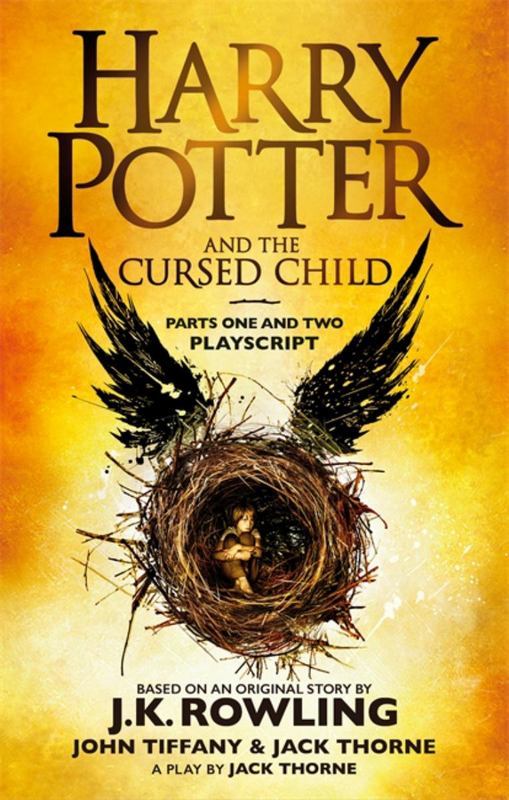 "It was always difficult being Harry Potter and it isn't much easier now that he is an overworked employee of the Ministry of Magic, a husband, and father of three school-age children. While Harry grapples with a past that refuses to stay where it belongs, his youngest son Albus must struggle with the weight of a family legacy he never wanted. As past and present fuse ominously, both father and son learn the uncomfortable truth : sometimes, darkness comes from unexpected places".
Based on an original new story by J K Rowling, John Tiffany and Jack Thorne, the playscript for Harry Potter and the Cursed Child was originally released as a "special rehearsal edition" alongside the world premiere in London's West End in summer 2016. The play opened to rapturous reviews from theatre-goers and critics alike, while the playscript became an immediate global bestseller. This definitive and final playscript includes the conclusive dialogue from the play, as well as extra content.